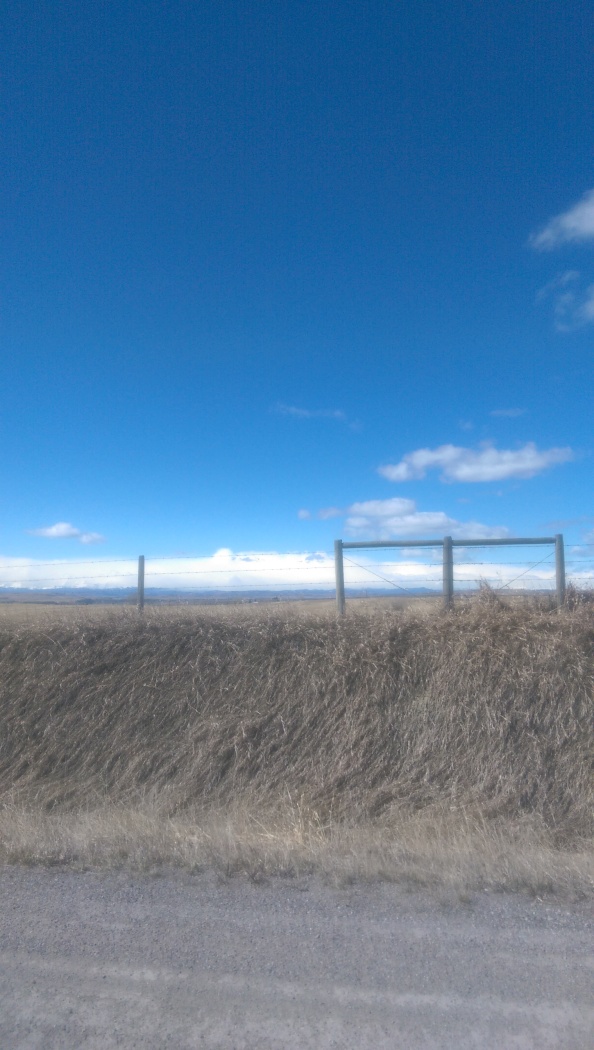 I think we’re by-products of our connections. When we’re born, we exist as an empty slate, but the moment the doctor touches us, the nurse swaddles us, and our parents hold us, we begin to form. We’re impacted on a daily basis by these connections. We don’t always see them or feel them or understand them, but they exist and they tweak who we are and how we exist. That makes us a constantly shifting physical being, as our minds make sense of all around us. We are never static, and we don’t exist in a vacuum.

Today I was waiting to fill my morphine prescription at the pharmacy. I had only recently allowed them to close my file at the chronic pain centre, and I was taking the few minutes to collect my thoughts and wonder what it all meant to my. A hot blade through those connections, severing those bonds. I could do it, I knew that much, but I was, and still am, a little apprehensive about losing myself to the pain and knowing that those resources are no longer available to me.

I didn’t mean to eavesdrop, but it wasn’t as if this man and his mother were trying to hide their conversation from prying ears. He was walking with a limp, and throwing out familiar words like cymbalta and tramadol, medications that I take and have taken in the past. He was telling the pharmacist about how he had recently had a back surgery. I saw the stiffness in his body; even without the limp I would have recognized it. When someone slices you open like that the healing process can take its sweet time, and it leaves you forgetting how to move naturally.

For five minutes I sat there, wondering if I should talk to him. It wasn’t my place, and I knew that the Old Kathleen might be annoyed if she were in that position and some stranger spoke to her about a private conversation they had overheard.

New Kathleen, on the other hand, is brash and perhaps a little too forward. I collected my morphine (Free! Thank you, Alex’s Insurance Provider) and turned down the row the man was in.

I spoke to him, first to ask if I had overheard correctly (and apologizing because I am so very Canadian), and when he confirmed, asking how he was doing. We spoke for a few minutes. He has no disc between his vertebrae and the doctors don’t feel fusing is worth it. He recently had cancer surgery on his leg. He was apprehensive about trying the tramadol. We spoke about our mutual fears of taking medication that was too heavy for us. Fight through the pain. No addictions here. I told him about my experience, that it had worked wonderfully until my pain escalated, and that it was what I had gone on after my surgeries. I told him about Ralivia, a long-acting version that he should ask his doctor about if he needed something throughout the day.

They called for him to pick up his drugs and we said goodbye. I told him to take care of himself.

Fast-forward to this evening. I am being a lazy ass because why not? My phone rings. Not Alex, not my mom. I pick up.

On the other end is a woman from Thunderbay, Ontario, who heard the  my story about Stewie which played last Easter, and was repeated again this year, on The Vinyl Cafe.

She told me how much it touched her. How she had recently lost a Siamese of her own named Alice. She shared the story with many people, told me how it impacted her so deeply, even weeks later.

I was beyond touched, without the words (a rarity for me, I know), and thanked her over and over again. Her passion for her cats (two Himalayas remain, Linda and Chloe, who are having a difficult time adjusting to the loss of their sister). She spoke about the soul of the pet lover, how some might understand.

I did. I do. I understand completely. It has been so long since Stewie, but I see him in Beemo and Vivi. I imagine maybe a little piece of Stewie found his way back to me, rebirthed in my two wild monsters. It is a nice thing to think.

Our world is so globalized now, we touch each others lives without touching each others hands. Words across radio waves from one end of a country to the other. Empathy for suffering, mutual tears. We share so much with each other and offer up little bits of ourselves as a way to complete our individual puzzles.

I’ll never see the man in the pharmacy again, nor probably ever meet the kind woman from Thunderbay, but our mutual suffering, sadness, and joy leaves our lives inextricably woven together. I love these connections, as temporary as they may seem in the moment. I love them because even now I can look back at my life and place pinpoints on my self and say “This is man in pharmacy, shared suffering” and “This is woman from Thunderbay, shared sadness” and “Stranger in coffee shop, shared laughter”.

And none of these, sadness, suffering, or laughter, are a waste. They all go towards building us and shifting who we are. Tiny, minuscule connections.