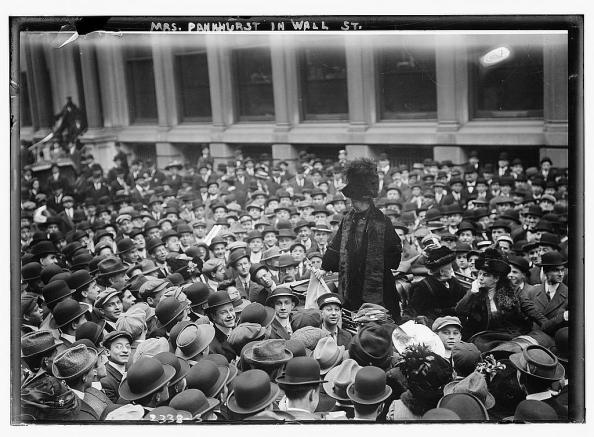 Job hunting is a bit like tossing your arms out and spinning wildly in a circle, hoping someone might catch you before you keel over in a puddle of vomit.

I don’t officially graduate until June 10th, but have gotten confirmation that all my courses are hunky-dory and all my credits check out. Even the ones I faked by writing 1 CREDIT on a piece of bread and leaving it on a desk at the Registrar’s Office. I’ve been job hunting since before my courses finished, but didn’t put too much effort into the process. I had assignments to focus on, which I did, and exams to ace, which I sort of did. Now, however, I have zero excuses. I need a job and I need it two weeks ago.

Calgary is full of communication related positions. Coordinators, advisors, social media analysts, content developers and marketing pros. Despite the downturn in the oil and gas industry, we are still a city build on dinosaur juice and classy white cowboy hats. There are lots of jobs out there, and I have applied to them.

I got a couple call-backs; individuals wanting to know more about what and how I write (and I blame my rather salty open letters for not receive any further communication with those two potential employers). Nothing has been secured yet.

I turned my attention to the non-profit sector because, quite frankly, I would rather earn less and help more than the other way around. The non-profit sector is built on helping those who need it most, the vulnerable and the lost, and the individuals who can’t always help themselves. These non-profit organizations offer not only the support, but the tools to help take people out of those circles of abuse and violence and vulnerability and offer up a chance to create their own agency. That’s probably why I love NPO’s. They say We know you need help, and we will offer it. But you also have to be willing to help yourself. To me, it is a vital part of ensuring the success of our community. We can’t offer handouts willy nilly any more than we can close our eyes and hears to the needs of those around us. There is a fine line, and the NPO’s tread it brilliantly.

And I want to help. I want to connect successful community organizations with these NPO’s and show that even though we don’t think about the vulnerable on a daily basis, they don’t cease to exist, and it is our responsibility to ensure that no one forgets.

The Calgary Women in Need Society is looking for a Marketing and Communications Manager. I want that job. I want that job because my education, while being based primarily in comms, has brought me into the circles of some amazing women who educated me on our gender and how we exist within our culture. They melded my silly, naïve little brain into a roaring feminist who wants equality for both genders, who wants to help wherever and whenever she can. There is something to be said for the strength of women: we are undefeatable, strong as hell (Thanks, Kimmy Schmidt!), and we have fought for every success we have seen over the last century. Alberta had a provincial election a week and a bit back. I got to vote. As a woman, as a person, I got to vote. I always thought I was amazed at the concept of voting because it was about being part of the democratic process, but I think part of me is thrilled with it because if this had been a hundred years earlier, I wouldn’t have had the right. I wouldn’t be considered enough of a person to have the right to vote.

I get to have a say in what becomes of me, of my life. I have total agency, and to squander that, or see others squander it, would be unfathomable.

Now I have been remarkably lucky in life, despite my chronic pain and my surgeries, and my own personal drama. I have weathered the storm and come out the other side stronger for it. That is almost wholly thanks to a series of amazing women who have been part of my life.

To have a job in an industry that works towards helping women find their own agency, their own voice, would be, I think, the best. Just simply the best. I may not get a call, may not get an interview, may be lost amongst the stack of more highly qualified resumes, but I tell you what… The chance of them appreciating the importance of the organization and the job as much as I do is slim.

Fingers crossed I won’t have to sell my soul to oil and gas. If it comes to that, I might as well start making a buzzing noise and call myself a ‘drone’.